When I booked my flight to Bali, I didn't know that my travel dates would coincide with Nyepi. It's a Hindu "Day of Silence" celebrated mostly by the Balinese. It's considered a day for self-reflection, and so strict rules are implemented by the Pecalang (think of it as their cultural police).

On this day, no one is allowed on the streets, lights coming out of your house must be covered (unless you want them to throw a rock at your bulbs), and no sound either. You're literally confined in your own place for an entire day. Luckily, my friends who lived on the island told me that they would be going on a road trip to Medewi. It's predominantly occupied by Muslims, so they're not as strict with enforcing the road and noise bans.

As a matter of fact, after the Ngrupuk parade (more on that later), all the residents stayed out on the roads with oilcloths, and kids running around or playing with their bikes. Lights were still out, so it was a bit challenging to walk around in the dark -- flashlights are definitely necessary.

But Medewi was a nice, peaceful place. Where we stayed, there were only a number of rooms at a few BnBs. We were at the countryside, with plots of land for farming, and others where ducks and cows were hanging out. A walk down a quaint little path can also bring you to the beach -- and it's actually a great place to surf.

I wasn't surfing at the time, and I resorted to stay at a restaurant/resort while my friends were enjoying in the water. I spent my time reading, tanning, and even getting a little work done. As the day came to a close, we were greeted by a beautiful sunset before heading back to where we were staying.

These breathtaking sunsets in Bali are just divine ✨

The Ngrupuk parade is held on the day before the "purified new year." Locals spend weeks trying to make Ogoh-ogoh statute for this one day in the year. These statues are said to symbolize the malicious characteristics and practices embodied by living beings.

As Ogoh-ogohs make their way through the parade one by one, you can't help but enjoy the lively vibe that these locals embody. You see, it's not your typical parade -- each statue has matching choreography to better embody each ogoh-ogoh. And after the parade, the statues are burned to signify a clean start for the new year.

Earlier this week, the Balinese celebrated Nyepi - a day of silence where cars and motorcycles aren't allowed on the roads and people are confined to their homes as they start a "purified new year". On the eve of Nyepi, the Ngrupuk parade displays Ogoh-ogoh statues (complete with choreography) that symbolizes the malicious characteristics of living beings, which also shows the locals' amazing craftsmanship and devotion. Prior to my trip, I knew nothing about Nyepi or much about Hindu traditions and practices. And while I admit to some ignorance, I just couldn't help but feel humbled to have experienced something so cultural as this on my first week in Bali. This is one of the many Ogoh-ogoh statues I was lucky enough to see ?

On our last day in Medewi, my friends and I decided to try something new. Imagine four girls on two scooters: looking for the nearby waterfalls some locals told us about. We finally found the place, and realized that the trek was a steep 2,000 steps. A friend of mine begs to differ though, and said that it was more than the promised steps. She said she had counted them as we were making our way.

I can't deny that when we finally got there, we were a bit disappointed. It was a lot smaller than we had anticipated it to be, but we were nevertheless happy about our little excursion, and being able to put in a little workout as we enjoyed their days off work.

Although Medewi isn't an ideal place for tourists, those who prefer the road less traveled might be interested in checking out this little spot in the island of Bali. Medewi is also more known amongst surfers, as the spots keep with glassy waves and small crowds. It's nice to spend a few days there, in peace and quiet -- living the simple life. 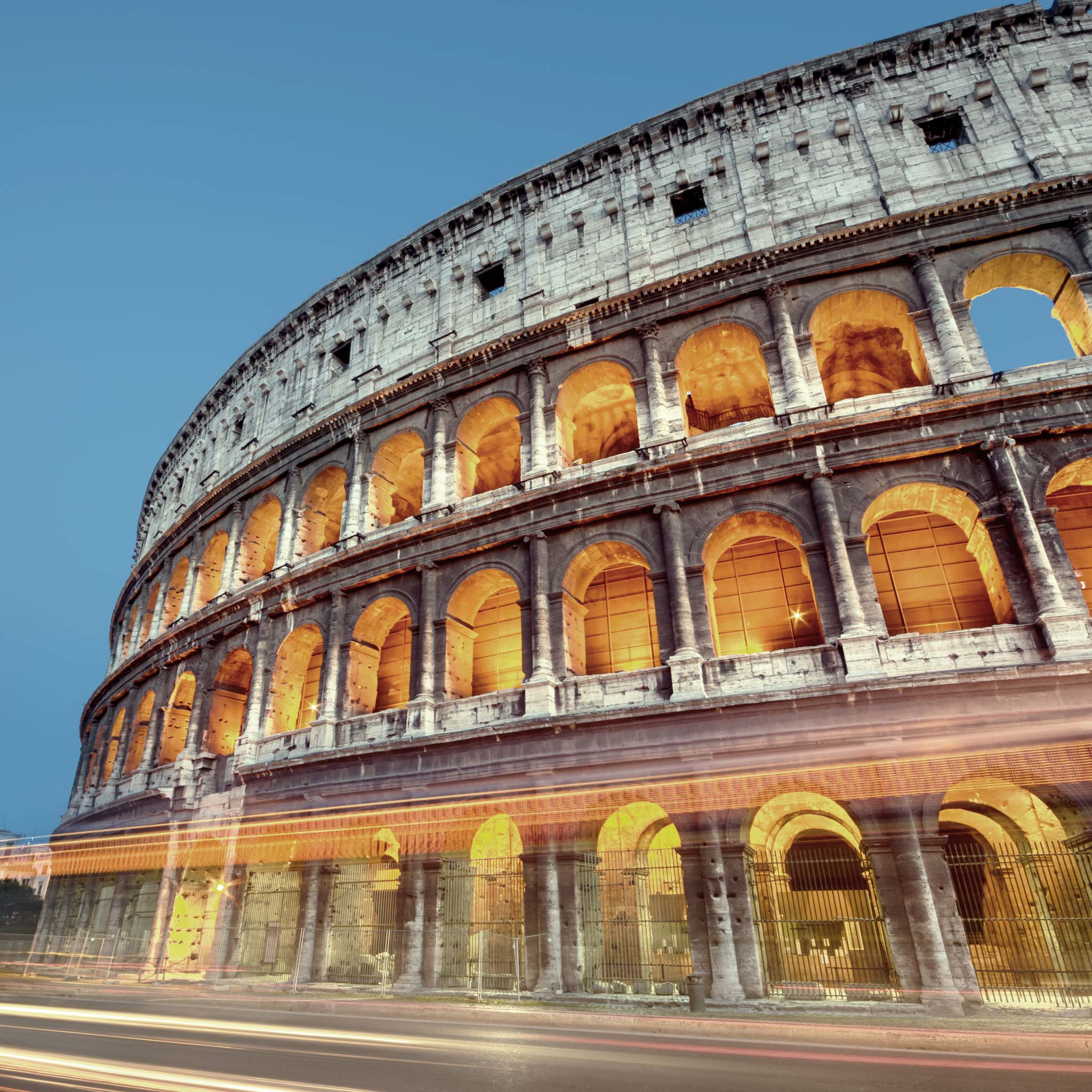 How to spend the perfect holiday in the winter paradise Croatia – hidden islands in the Adriatic Don’t miss out on the sale of the year!


It's here! Save at least 30% on select stays worldwide with our Black Friday Deals.

Book last-minute or future trips now and complete your stay before December 31, 2021.